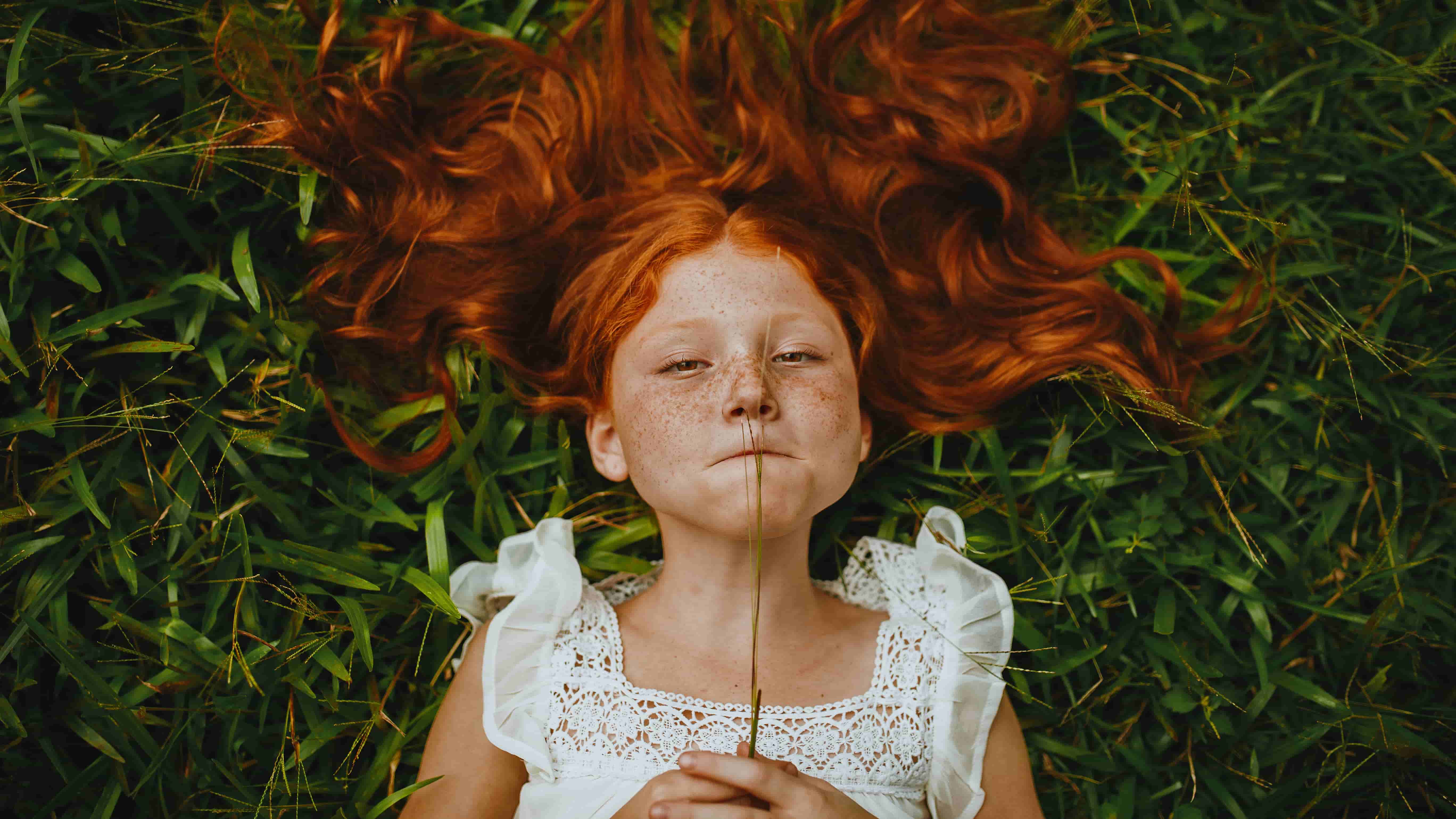 The notion of innocence refers to children’s simplicity, their lack of knowledge, and their purity not yet spoiled by mundane affairs. Such innocence is taken as the promise of a renewal of the world by the children. Innocence has been attributed to children and childhood by adults at all times, but content and social function of such glorifying assessments show considerable variation over time and context, and the valuation is never unanimous among contemporaries. Innocence used to be a religious notion in earlier times.

Innocence is then emphasized to defend the assumption of an absence of sexuality in children and the demand for such absence. Innocence is not a scientific term; therefore, the numerous studies concerning processes, seminal ideas, and functions of the value assessment of children and childhood do not constitute a unified research area. Researchers deal with questions of children’s innocence often rather implicitly. 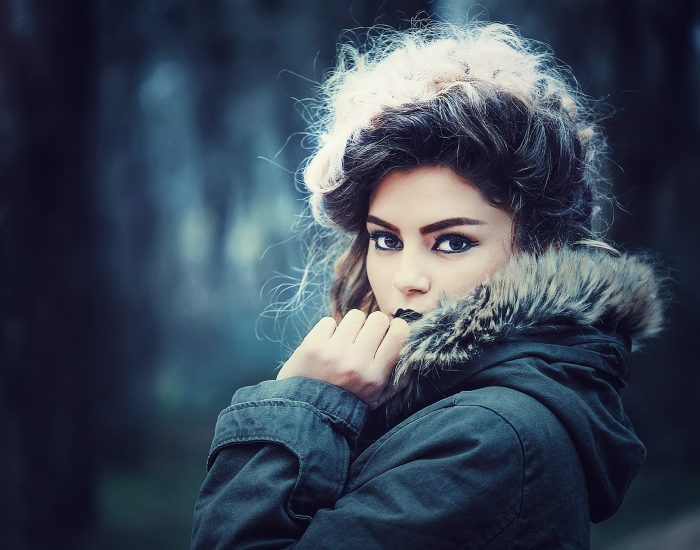 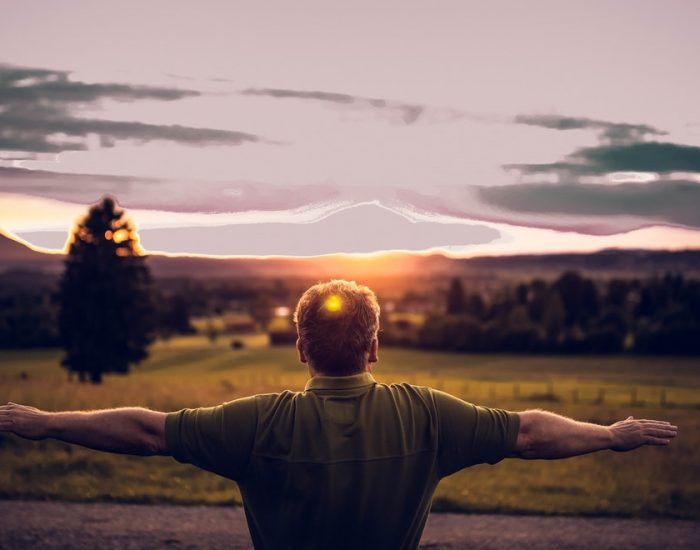 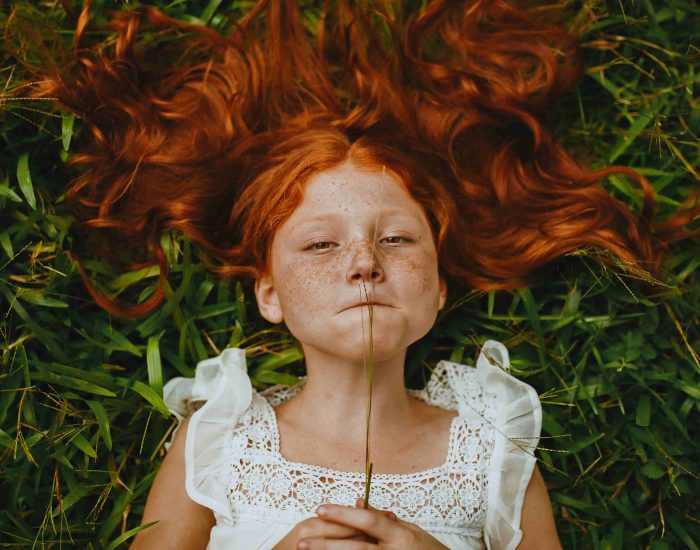