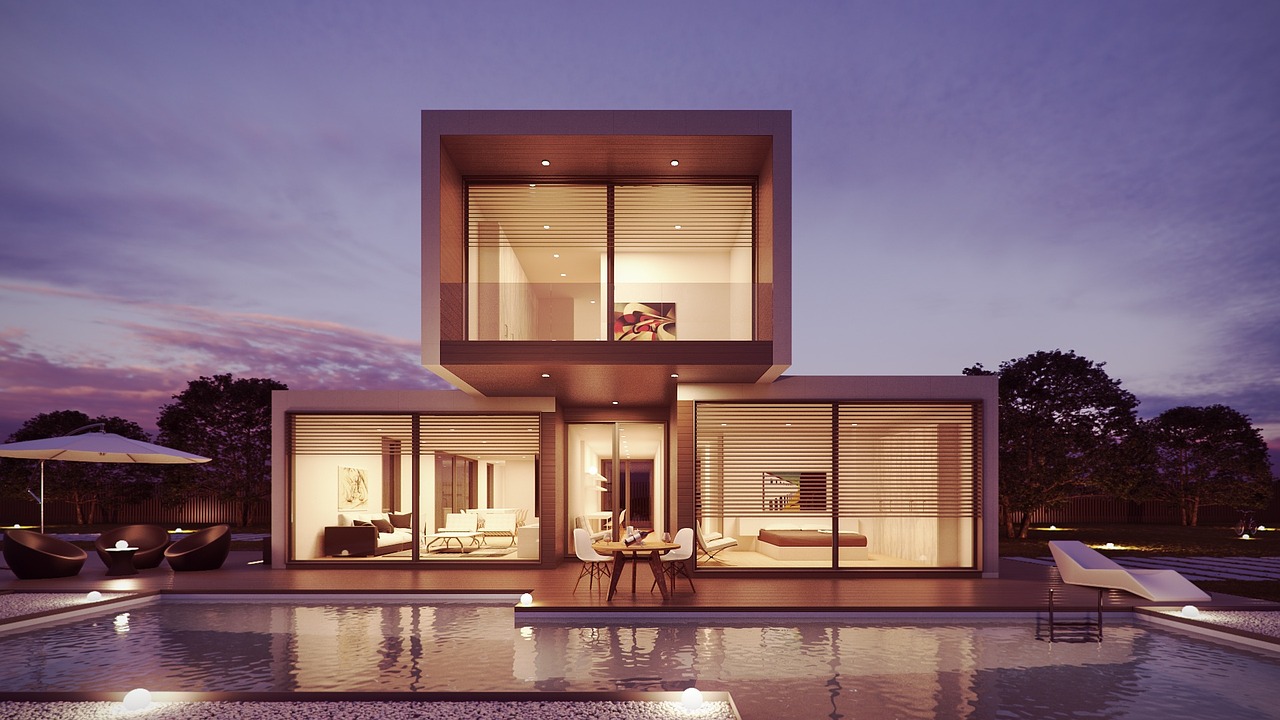 Professor Eiberg and his team examined mitochondrial DNA and compared the eye colour of blue-eyed individuals in countries as diverse as Jordan, Denmark and Turkey. His findings are the latest in a decade of genetic research, which began in 1996, when Professor Eiberg first implicated the OCA2 gene as being responsible for eye colour.